Thermoelectric (TE) materials, which can directly convert hear into electricity or viceversa are attracting much attention due to their potential applications not only in the energy conversion industry but also in providing power for electronics. The performance of a TE material is usually evaluated through the dimensionless figure of merit (ZT): ZT = (S**2aT)/k (1) where S is the Seebeck coefficient, a is the electrical conductivity, T is the absolute temperature, k is the thermal conductivity and S2a is the so-called power factor (PF). The thermal conductivity k is defined as: k=ke+kl (2) where ke and kl represent the electronic and the lattice components of the thermal conductivity, respectively. Nowadays, only those materials with ZT values amounting to around 1.0 or above are considered to be efficient TE materials. The most efficient way to improve TE performance should increase the Seebeck coefficient and the electrical conductivity (i.e., the power factor should be maximized), while the thermal conductivity k should be minimized. However, these properties are strongly coupled. As matter of fact, the increase in electrical conductivity by increasing carrier concentration results in lower Seebeck coefficient. These problems are appealing the use of theoretical methods for exploring TE materials with improve performance. Among copper based chalcogenide semiconductors, Cu3SbSe4 shows excellent electrical transport properties and relatively low thermal conductivity. Near of the bandgap region, the valence band is mainly due to the hybridization between Cu-3d and Se-4p states, while the conduction band is formed by the hybridization between Sb-5s and Se-4p states. In this configuration, the Cu-Se bonds network plays as the hole conduction path. Therefore, the substitution of Sb atoms could be a reasonable strategy to fine tune the TE properties by adjusting the carrier concentration and minimizing the adverse effects on the hole mobility.

Several works have reported experimental results on the improvement of TE features in Cu3SbSe4 by doping in Sb sites with elements such as Ge, In, Sn, Al and Bi. In this project, we propose combination of first-principles calculations and their comparison with available experimental data to investigate the potential of doped-Cu3SbSe4 based compounds as TE materials and their relationship with properties such as electronic structure, effective masses or bandgap. Concretely, doped-Cu3SbSe4 compounds here studied are obtained by replacing Sb atoms by Ge, In, Sn, Al and Bi, for whose there are available experimental data. In addition, we also explore the TE performance of doped- Cu3SbSe4 with As, Pb and Ga. Our results will provide a detailed picture of the thermoelectric performance and useful structure-property relationship between TE features and properties such as electronic structure, effective masses, bandgap or charge carrier concentration.

The most popular theoretical framework to study TE properties is based first-principles calculations in combination with the semi-classical Bolzmann transport theory. Thermoelectric materials are narrow bandgap semiconductors. Therefore, in order to obtain accurate thermoelectric parameter, precise bandgap values are mandatory. Based our previous experience, the electronic band structure will be calculated using density functional theory (DFT) as implemented in VASP code in combination with the projected augmented wave (PAW) method. Total energy calculations were carried out by using GGA+U approach. The PBE exchange correlation functional, along to the formalism proposed by Dudared et al. were applied. In this work, we use Ueff = 15 eV for the Cu-3d states. In addition, some test calculations for selected system will be carried out by using HSE. Plane-wave energy cutoff of 450 eV, an energy convergence criterion of 10-4 eV, and Methfessel-Paxton first-order scheme with 0.1 eV of smearing to extract the occupations of Kohn-Sham eigenvalues. For the Brillouin zone integration, a 12x12x12 Monkhorst-Pack scheme k-point mesh will be used. BoltzTrap code needs a high-number of k-points to calculate transport properties. The convergence test of thermoelectric properties should start at 1000000/V, where V is the volume of the primitive unit cell. Hence, denser k-point mess will be also tested to assess the convergence of calculated TE parameters as a function of the number of k-points. The model system Cu3SbSe4 will be defined through a tetragonal unit cell with 144 atoms (Cu54Sb18Se72), while crystal structures of doped-Cu3SbSe4 compounds will be built by replacing one Sb atom by one dopant atom. In this way, the doping concentration is equal to x=0.055, which is comparable with those doping concentration reported for doped-Cu3SbSe4 compounds. Finally, k-point mesh will be increased in order to assess the thermoelectric properties.

Although thermoelectric properties are obtained as a post-process of DFT results by using VASP outputs. Boltztrap code uses a mesh of self-consistent band energies from VASP program, and their calculations will be carried out by using computational resources of our group. A very high-number of k-points are needed to calculate transport properties. Thus, the convergence test of thermoelectric properties should start at 1000000/V, where V is the volume of the primitive unit cell. Therefore, all computational resources requested in this project are due to the calculations of the electronic structure of selected compounds because we will need dense k-mesh and precise density functional methods. 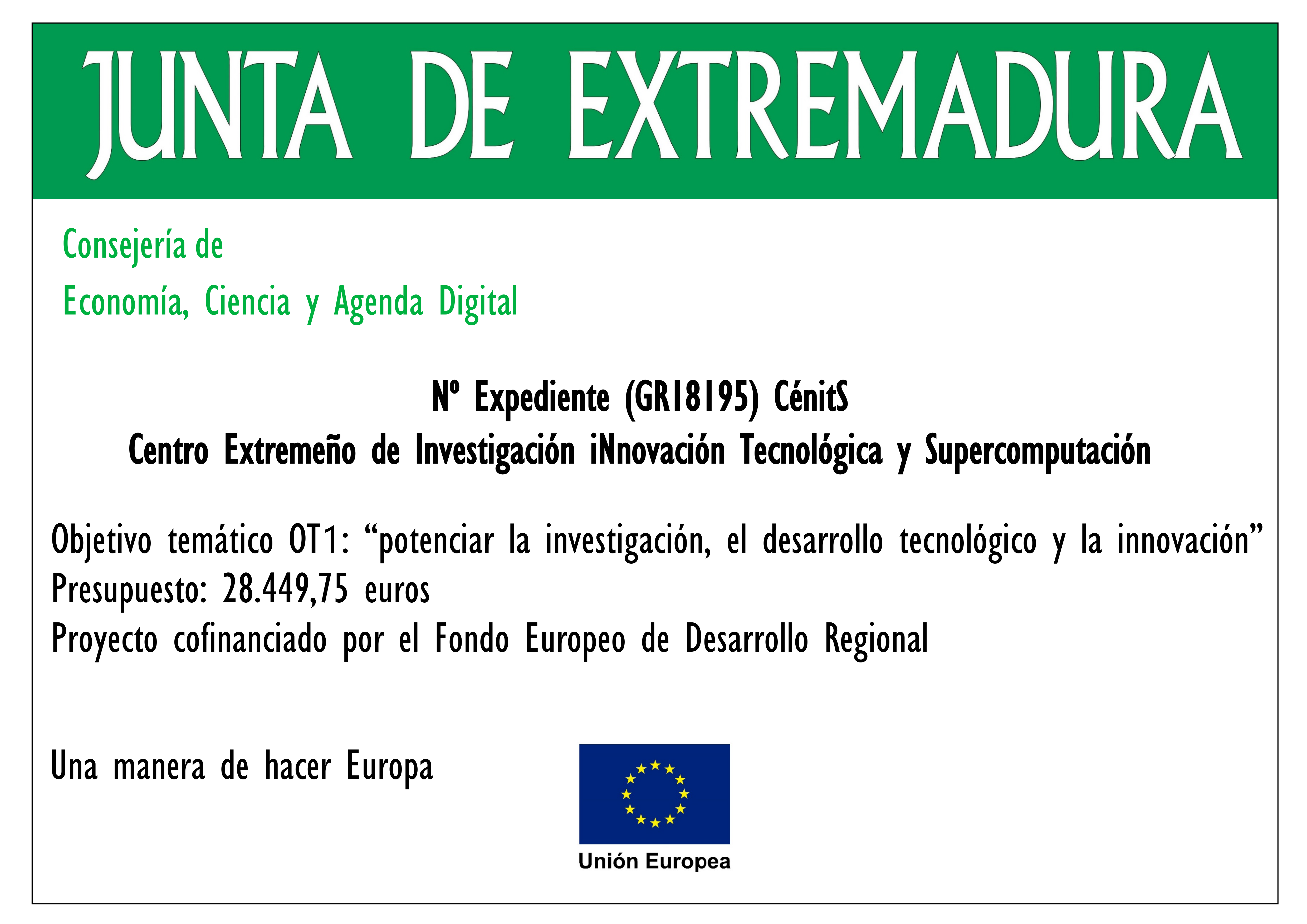 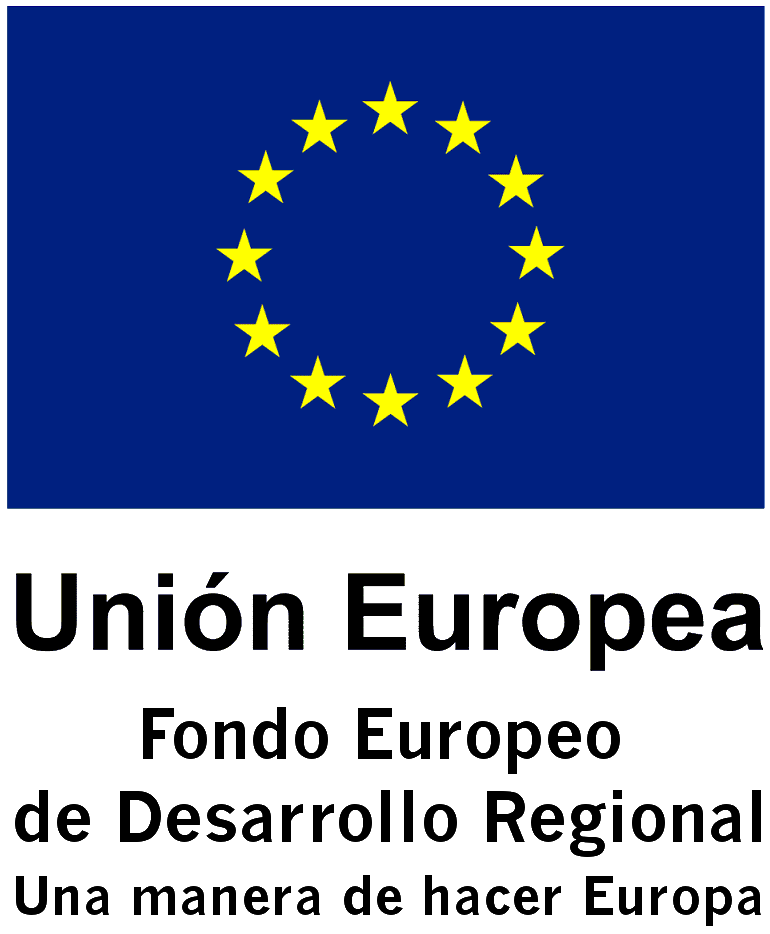